What makes an advanced yogi?

With the internet proliferating images of circus performers in impossibly bendy yoga poses, it can be easy to mistake advanced yoga for getting upside down and inside out. Could it be that the person in the old t-shirt at the back of the room in child’s pose is more of an ‘advanced yogi’ than the guy in the front standing on one leg? Yep, you can’t judge the skill/ability/depth of someone’s practice solely by watching their pose.

I see this all the time, people who don’t think they’re good enough, flexible enough or strong enough because they’ve seen these impossible poses. To all the aspiring yogis and yoga teachers who don’t feel they are advanced enough because their body doesn’t move like a gymnast, here’s my guide to the things that truly advanced yogis do:

1. They don’t obsess over the pose

Advanced yogis recognise that asana or the poses are just the tip of the iceberg in their yoga practice. Advanced yogis use the asanas to prepare their mind and body for meditation. Yep, the goal of yoga is not to perfect the poses, it’s to be able to sit still in meditation. Advanced yogis use their asana practice to tune into their body, get the prana (life- force energy) flowing and release physical and mental tension so that they can sit in stillness without going crazy. Once we ‘get over’ perfecting the pose we can replace comparison, judgement and criticism with awareness. Advanced yogis aren’t straining, they’re not pushing themselves and they’re not huffing and puffing. Asana practice is great at developing tapas, or self discipline. They are relaxing and feeling into the pose, even if it’s challenging. They know it’s not about how deep you go into the pose, it’s what you’re doing when you’re there.

2. They no longer find breathing boring or tedious 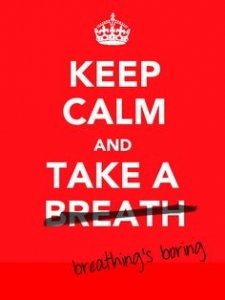 3. They’ve got the drishti down pat 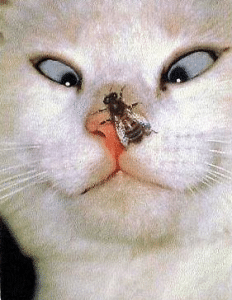 Advanced yogis treat their asana practice as a way to build concentration or single-minded focus. They are actively practicing pratyahara (withdrawal of the senses). They aren’t looking around the room to see what others are doing. They’re not distracted by the lady with the noisy bangles or the person in the front row facing the wrong way. They also don’t pick their toenails in seated poses or check their watch in warrior 2.

4. They know that Savasana is where the real work begins 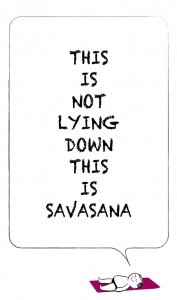 Rather than rushing through the class and celebrating the end with a lie down, advanced yogis use the asanas to prepare themselves for Savasana. The English translation for Savasana is corpse. Corpse pose is not meant to be morbid, it represents the death of our illusion of separateness.  We then realise we are are not our ego and we are no different to the other people in the room. Advanced yogis truly feel the meaning of yoga which is to unite mind, body and spirit. And in achieving that unity their consciousness merges with the collective eg they feel a sense of one-ness with everything. So if you’ve ever wondered what advanced yogis are doing in Savasana – they’re basking in bliss. A far cry from writing mental shopping lists or preparing for that work meeting. 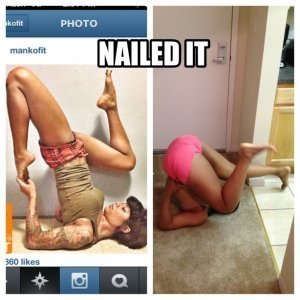 Advanced yogis nail a yoga practice when the mind ceases its constant movement in Savasana. They also know this is no coincidence that their mind went blank and that it was the rhythmic movement of the sun salutations,  the mindful breathing, body awareness, withdrawal of the senses and ceasing of the ego that led them to this moment of bliss. They don’t really care if they nailed headstand or the spits because they know it’s not the goal of yoga.

I really hope this has changed your perspective on what constitutes ‘advanced’ because the real work and achievement in yoga is inner and you are unlikely to witness it in another unless you know what to look for.